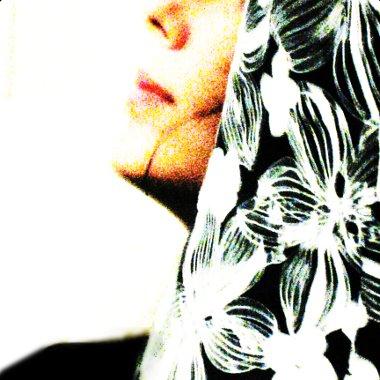 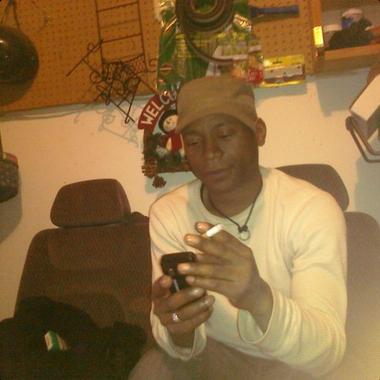 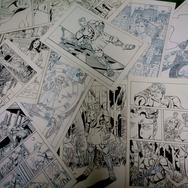 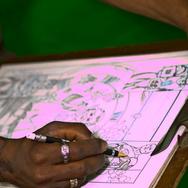 Jeff Toliver is a local freelance illustrator and writer. After working with the independent company South Jersey Rebellion as a penciller on the series The Travelers, and doing some pin-up work for Silent Devil Productions, Jeff began collaborating with DKE Studios in Charlotte, NC. As DKE Studios relocates to it's new headquarters in Spain, Jeff continues to reside stateside and has begun work on a new project that he hopes will be picked up by Tokyopop, the leading publisher of manga comics in the US. He is also currently working with a local children's author to create a new series of kids books that will be available near the end of the summer. 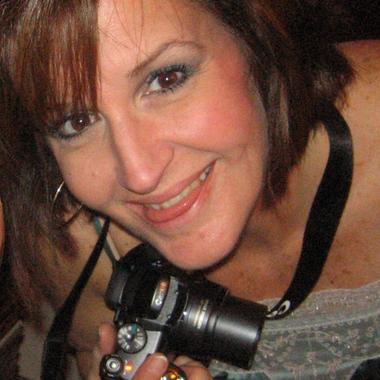 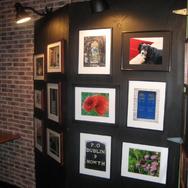 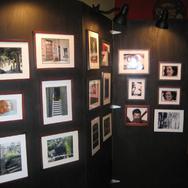 Tracy Surguy, a long time resident of the Dover area and a business owner, has enjoyed a life-long love affair with photography. Inspired by her world travels, including a recent trip across the pond to Ireland, Tracy will be showcasing select pieces from her diverse collection during Spectacle. 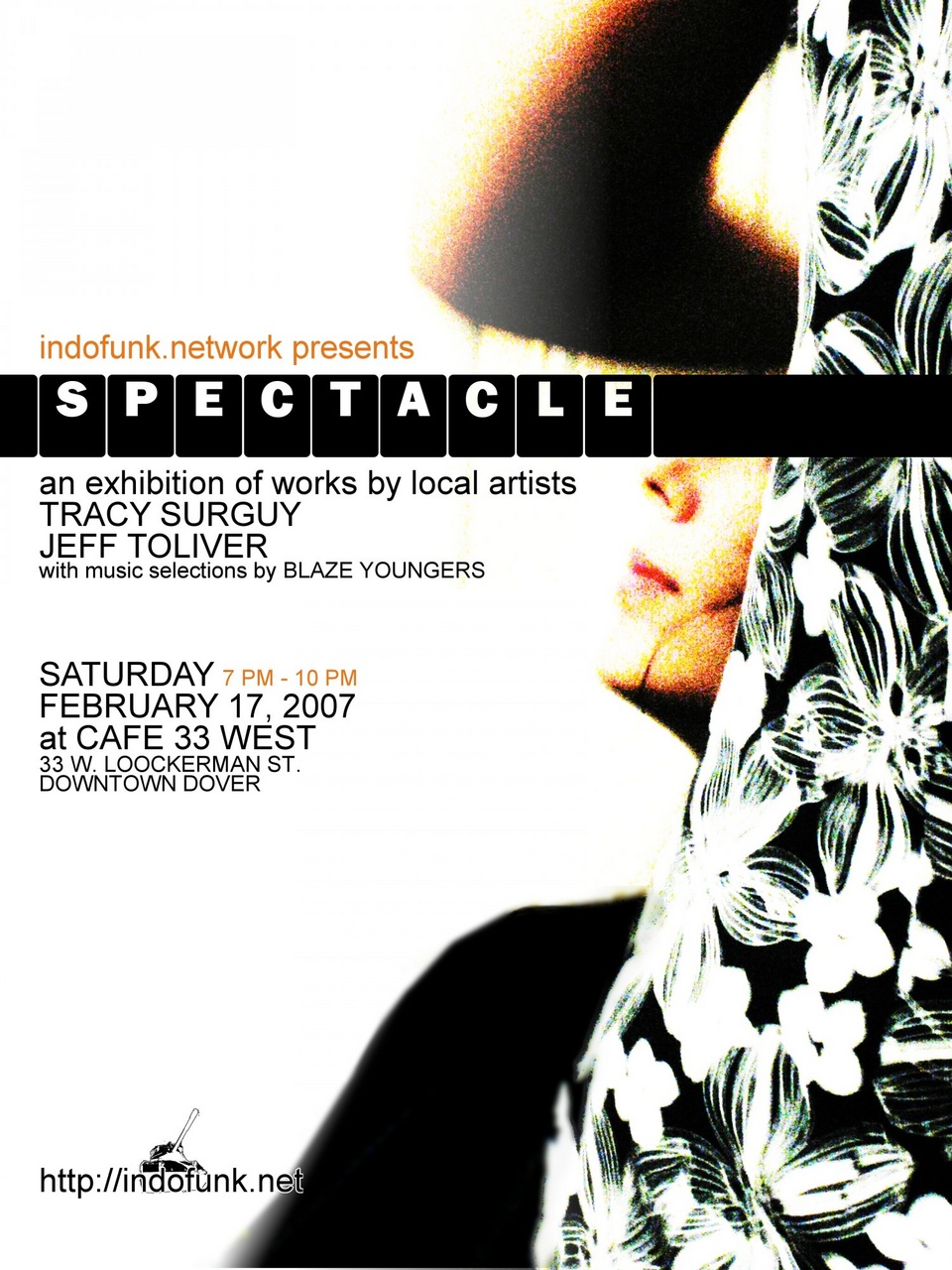